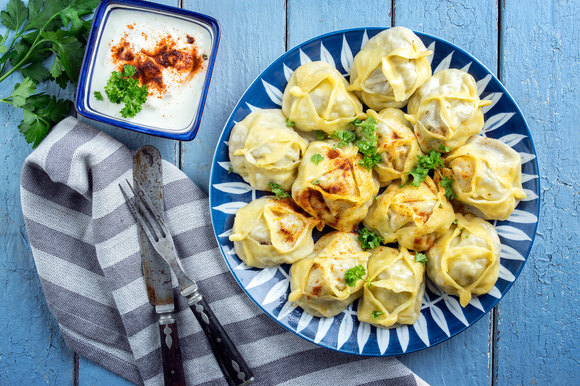 Lazy dumplings in a pan. If you love homemade dumplings, but don’t have time to make them – use this common recipe! And delicious and wonderful!

Prepare eggs and water. To do this, take two glasses of the same volume. Pour eggs into one, pour water into the other. Better if the water is filtered. Dissolve salt and soda in water. Sift flour into a bowl with a slide. Make a depression in a hill of flour and pour in the prepared water and eggs in that direction.

Knead the dough from the goods in a bowl, stirring with a spoon in a circle. If necessary, add flour in the process. Later, set the spoon aside and knead the dough with your hand. At the time when the dough finishes sticking to the palms, the dough has become true. Such a dough is not planned when rolling with a rolling pin. 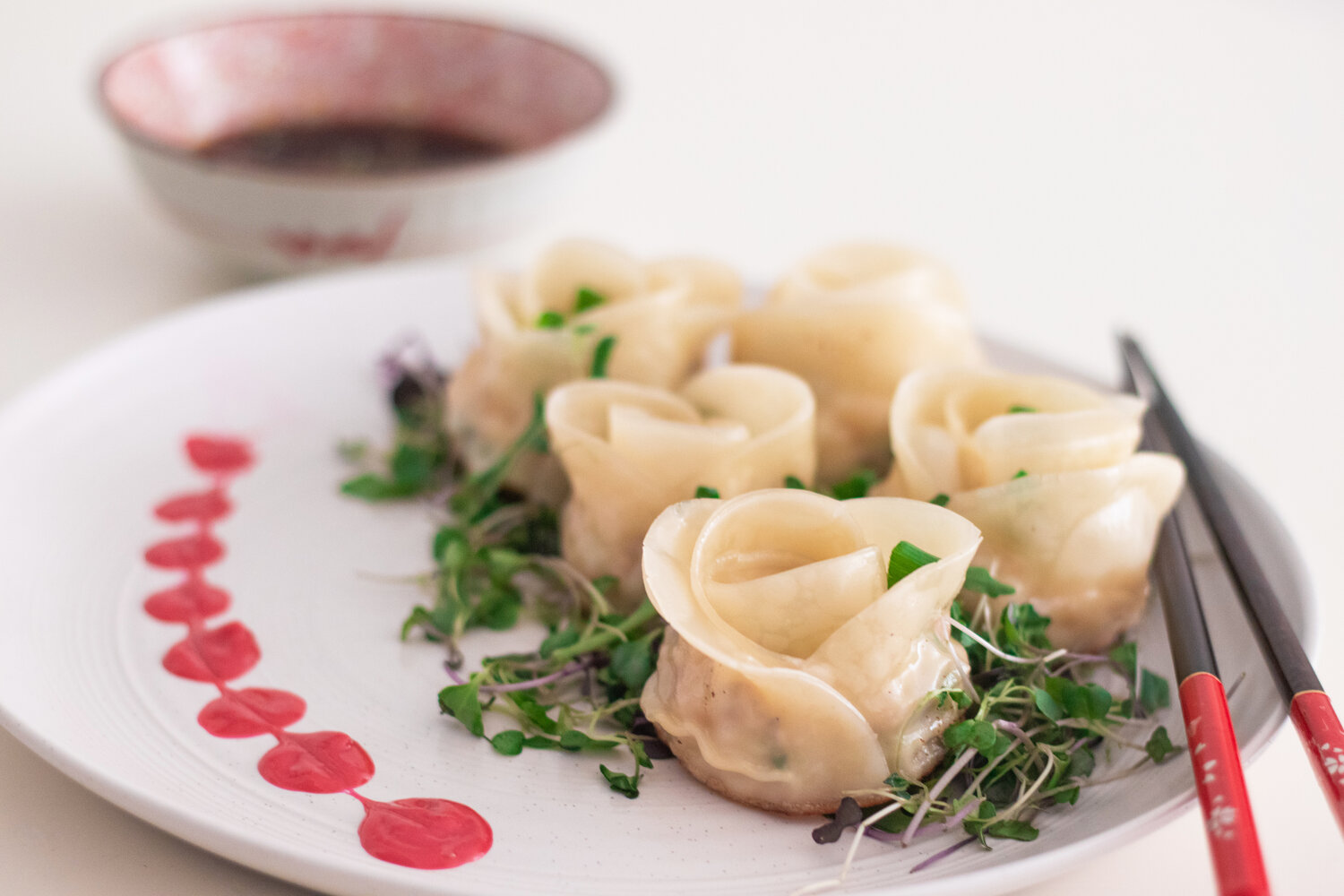 load the dough under a towel on the table. For minced meat, chop the onion in a blender (or grate). Add salt and spices to the onion. They will dissolve in onion juice and fit better into minced meat. load onion marinate min. 10 with spices. Minced meat can be pork, beef or chicken. 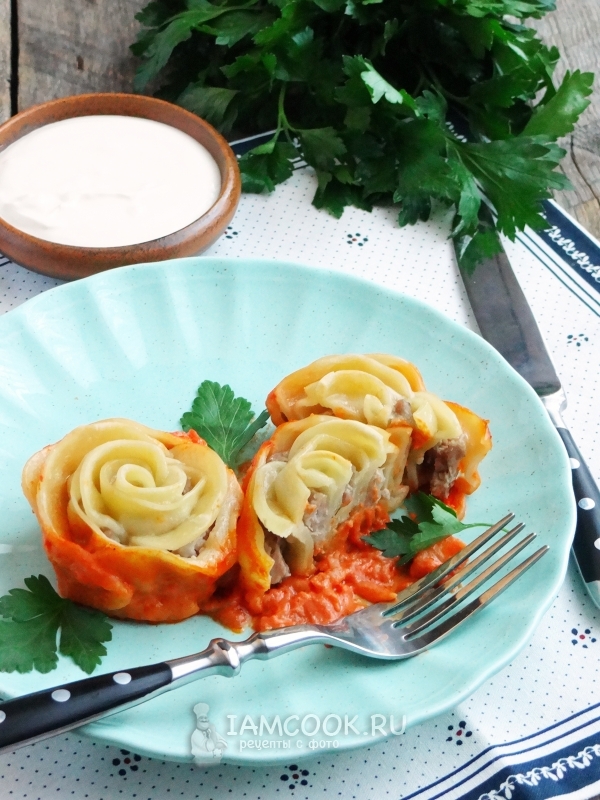 Mix the minced meat with onions. If the onion is not juicy, then add 1–3 tablespoons of water to the minced meat. Put the film on the table. Put a piece of dough on it and cover it with foil again. Roll out the dough between 2 layers of film thinly, like on dumplings. With this method, the dough is rolled out simply and thinly.

Cut the dough layer with a knife into rectangles 7×12 cm. Place the minced meat in a narrow layer along the entire length of the dough rectangle, along the long side. Blind the edges and roll the dumpling like a snail. Turn out to be a rose. So make lazy dumplings from all the dough and minced meat.

Boil and salt water. Throw the dumplings in boiling water and stir with a wooden spatula to prevent them from sticking to the bottom. At the time when the dumplings come out, boil them for another four minutes and can be taken out. Put lazy dumplings “Rozochki” with meat on a dish and eat.

Cutting dumplings can be not only an ordinary knife, but also a curly one. Then the edges of the lazy dumplings in the form of roses will be terry.